Previous Work3 of 8Next Work

What is an appropriate addition, exemplifying the 1889 established University of Idaho, that will identify an “entrance” for one of North America’s most esteemed Arboretum and Botanical Gardens? 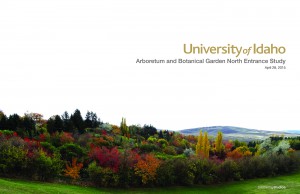 During the process of identifying the important criteria for a suitable and recognizable arboretum entrance design, it became readily apparent that a deeper commitment to campus-wide connections was what the University of Idaho truly needed. 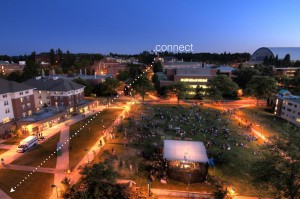 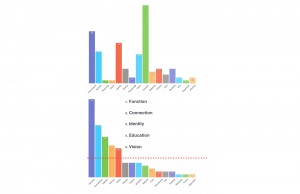 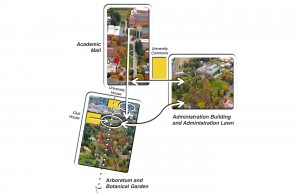 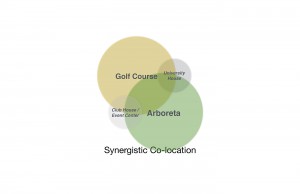 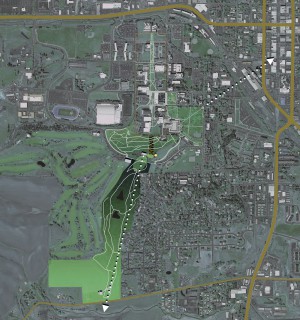 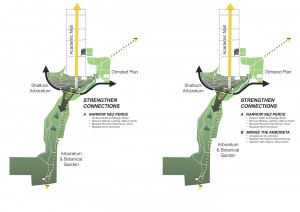 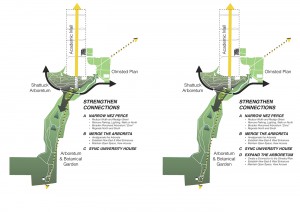 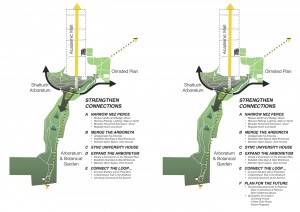 Expand The Network: creates a pathway connection between the original “heart” of campus — the Olmsted-designed Administration Lawn and the new merged arboreta.

Clear The Way: boldly cuts a swath through the 105-year-old Shattuck Arboretum on-axis with and extending the Academic Mall, offering for the first time, a powerful visual and physical connection between student life at the north end, academics centrally, and the President residence at a south summit situated within the new Arboretum place. 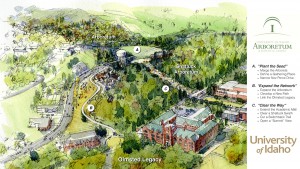 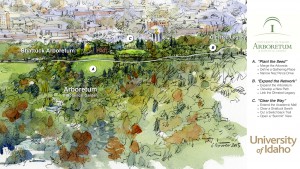 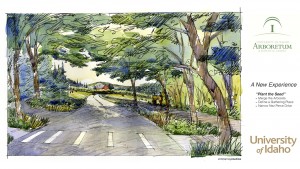